Wes Holland was born and raised in Atlanta and studied illustration at the Art Institute of Atlanta. He began tattooing in 2010. As an illustrator largely influenced by skateboarding and graffiti culture, tattooing was a logical next step, given his draw toward the wealth of established imagery and history. The idea of someone wearing his work for the rest of their lives, rather than simply hanging it up in their home, inspired him to seek out a tattoo apprenticeship.

Specializing in illustrative and Japanese styles, Wes most enjoys adding a contemporary spin on timeless motifs like girl/animal heads, Japanese folklore, flowers, and various religious imagery. He works best when given a general brief, such as theme or imagery/placement, and an open mind from his clients. His drawing process involves a significant amount of research ahead of time, ensuring a piece that is not only visually strong but accurate as well. 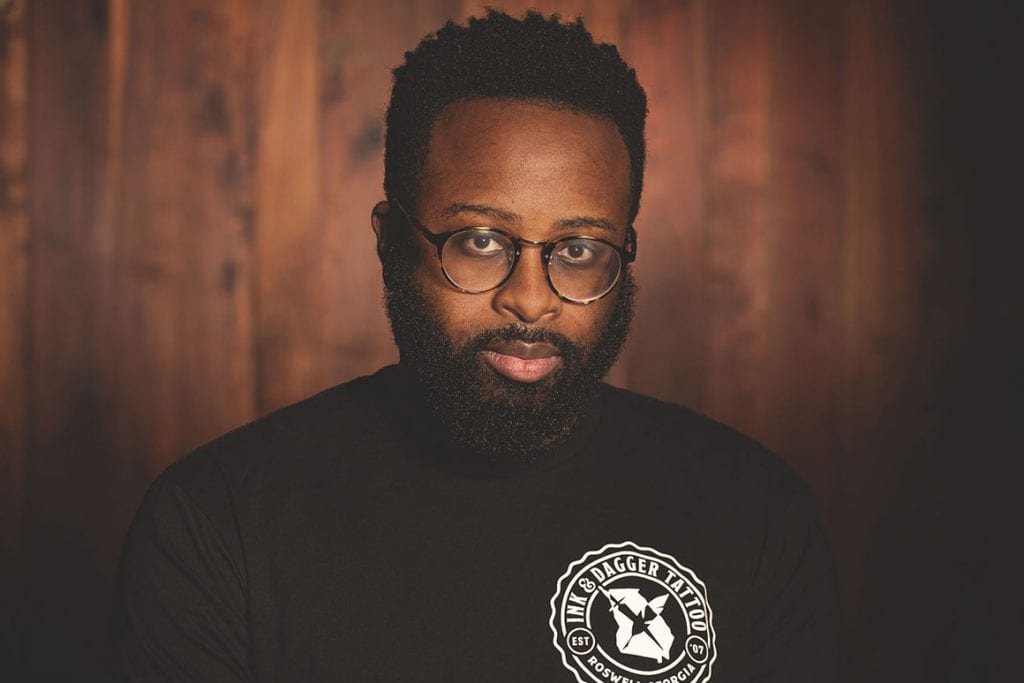