Matt Brumelow is a Georgia native and lifelong artist. His artistic influences come heavily from comic book art and fantasy illustrations. With the spread of magazines and other outlets highlighting high caliber tattoos, Matt was inspired to translate the art he loved into a permanent medium. Matt enjoys tattooing in a number of different styles, especially neotraditional, illustrative, and black & gray.

Matt’s primary goal in tattooing is to create tattoos that will stand the test of time. In his first couple of years of tattooing, he experimented a lot, not having a great idea of how tattoos age. After seeing his early  work come back a year or two later, he learned that some things only look good for a short period of time. “Too many tattooers do a tattoo only to get a cool picture of it right after it’s finished. Look at the same tattoo three years later and it’s a jumbled mess.” Matt gravitated to a neotraditional approach to tattooing, with solid line work and rich color saturation, following the tattooer’s mantra, “Bold will hold.”

Matt puts his heart into every single tattoo, appreciating the confidence and trust his clients have in his interpretation of their ideas.

When he is not tattooing, Matt enjoys spending time outdoors, backpacking and exploring nature with his family. 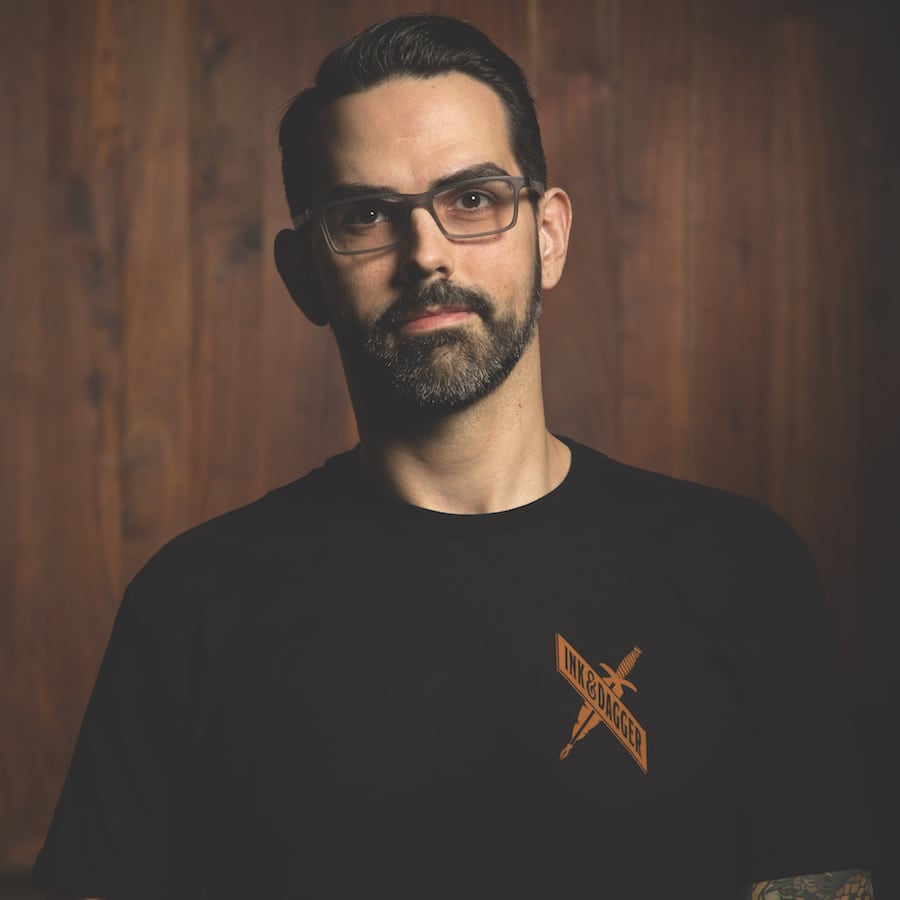