Dor Dlugatch (Pronounced “Door”) emigrated from Israel to the US to join the Ink & Dagger Tattoo team in 2021.

As a young man living in Israel, Dor was inspired by American music like Rancid, The Dead Kennedy’s, NOFX, and The Misfits. Foreshadowing his future career, Dor spent his free time covering the walls of his bedroom and school tables with band logo murals. His attention didn’t turn to drawing tattoos until he received his Rude Boy tattoo at the age of 18. Soon after, he began learning to draw the traditional tattoo imagery that instantly hooked him, but it would take time to admit to himself that his passion for tattooing would ultimately become his craft as well.

Dor considers his old school apprenticeship in the best shop in Israel, mentored by Alexey Zamotevsky who Dor calls the best tattooer in Israel, to be foundational and fortunate on multiple levels. During that time, he worked alongside incredible tattooers, and was able to develop his own style and taste. It was also after working there for a few years that he happened to meet Russ Abbott during a trip to Tel Aviv. Impressed by Dor’s work, dedication, and the traditional tattooing ethos he embodies, Russ invited Dor to visit Ink & Dagger Tattoo, and then eventually to become a member of the team.

Dor describes his tattoo aesthetic as “bold and readable,” designing tattoos that are immediately recognizable and will stand the test of time. Classic American and Japanese Traditional tattoos are his preferred styles, but he enjoys tattooing all subjects. From Dor’s perspective, the most important thing is that he designs tattoos that he would want on himself, and that his clients see the truth in that and know he did his best for them. He likes to get as much information as possible from the clients about what they want in a tattoo, so he can understand how to best guide and create it for each person.

In his words, Dor is “interested in many things, but none of them define [him] like tattooing does.” He primarily spends his free time drawing and painting tattoo flash, and playing his guitar. 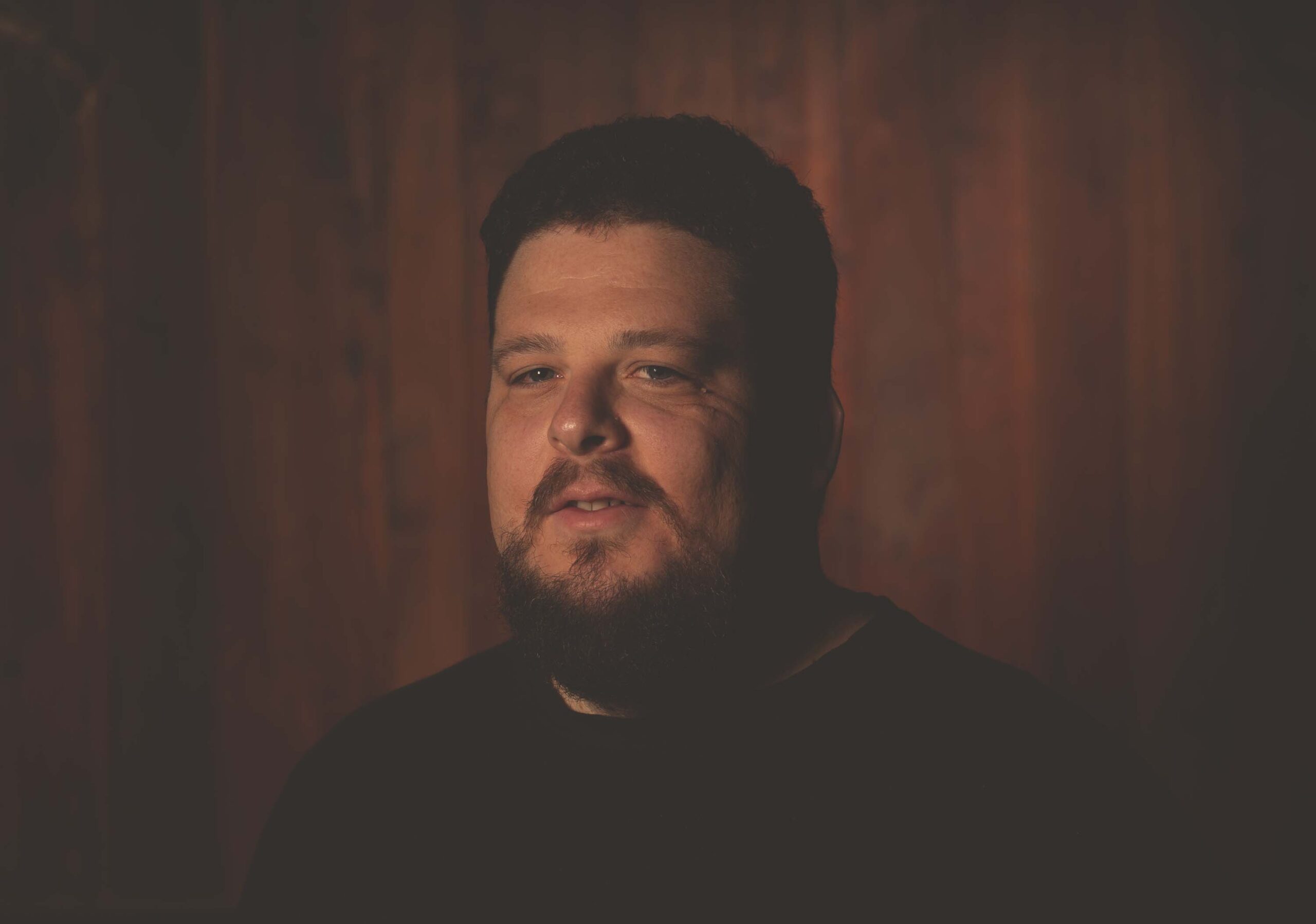